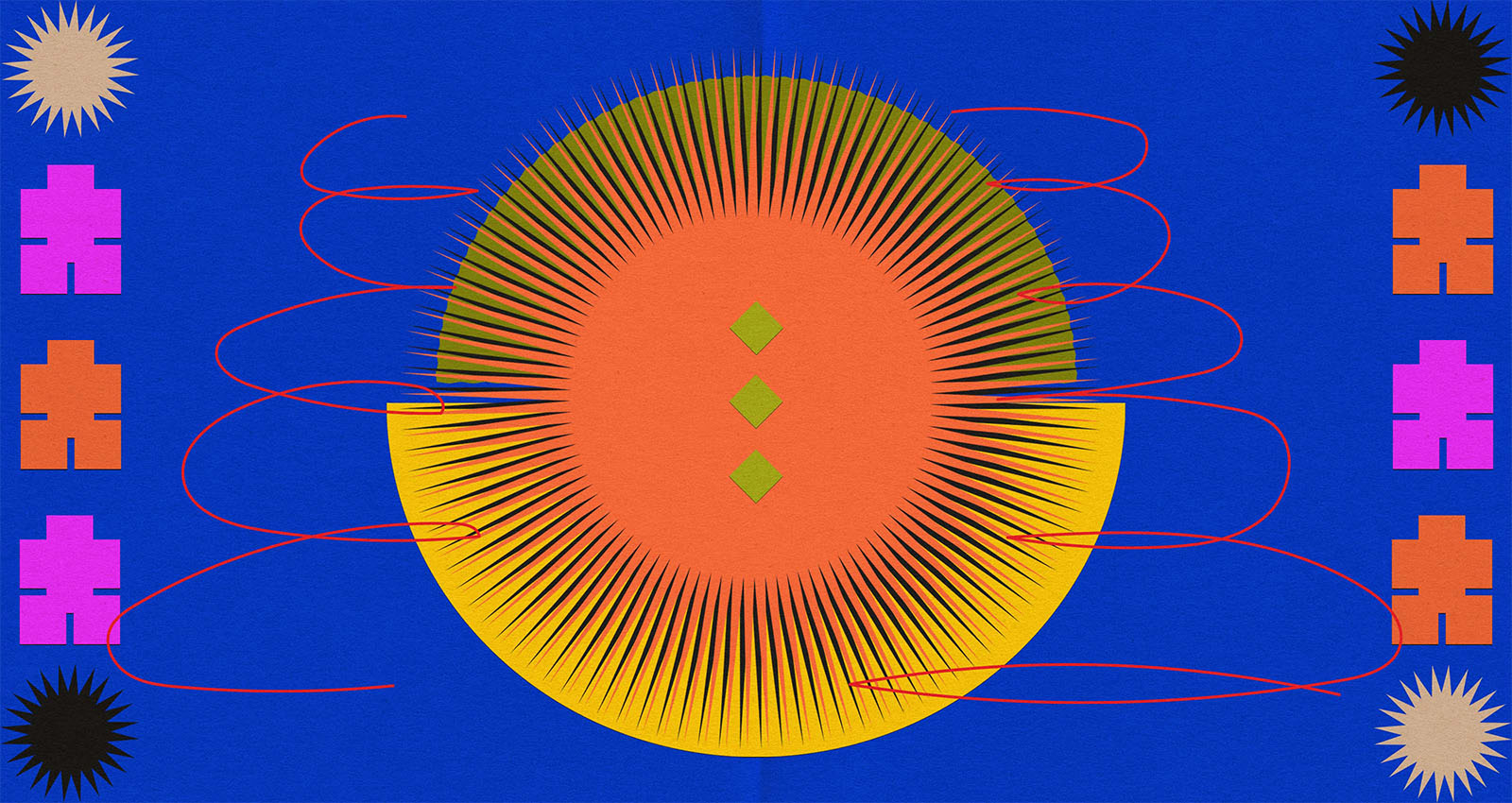 When Skunk Anansie released their debut Paranoid & Sunburnt In 1995, the London-based hard rock band couldn’t have been further removed from the UK acts enjoying critical praise and commercial success at the time. With a mixture of influences ranging from old-school heavy metal and punk to the loose and cathartic spirit of American grunge, Skunk Anansie was loud, earnest, and political in a time when Britpop and electronica ruled Britain’s mainstream music scene. A thematically diverse and ambitious record, Paranoid & Sunburnt explores the dynamics of racism, religion, capitalism, love, sex, and desire.

Lead singer Skin’s raw, dynamic voice acts as a beating heart that pumps life into each song. Paranoid & Sunburnt comes out swinging with the brutal, double-time metal blast of “Selling Jesus.” With its anthemic chorus—“They’re selling Jesus again/ They want your soul and your money, your blood, and your votes”—the song takes aim at mainstream Christianity and its role in allowing the rich and powerful to use religion as a tool to exploit and control the poor. “Intellectualize My Blackness” rides in on the back of a gigantic guitar, bass, and drum groove. Topically, “Intellectualize My Blackness” addresses white liberals who try to “summarize and institutionalize” a cultural experience that is not their own—a timely discussion of an issue that persists today.

“Charity” hints at the band’s versatility by leading with a heavy guitar riff before setting into a Hendrix-like soul ballad. Skin’s performance is a vocal tour de force as she wails, croons, and launches into a strong falsetto to tell a patronizing lover, “I don’t want your charity/ Twisting me around.” “Little Baby Swastikkka” is a furious, mid-tempo jam that contemplates how children are taught racism while “I Can Dream” is a riff-heavy and sensual song about sex and love fantasies.

Stylistically and thematically, Skunk Anansie’s debut leans heavily on the angst and outrage of mid-’90s youth culture. A powerful and unyielding rock record, Paranoid & Sunburnt is made heavier by subject matter that carries the moral and emotional weight of its era.